Korean leaders hope for a new start at historic talks 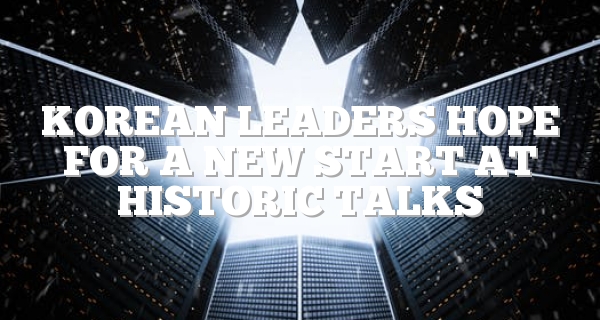 Korean leaders hope for a new start at historic talks

North Korean leader Kim Jong Un and South Korean President Moon Jae-in meet at the heavily fortified demilitarized zone between the countries on Friday, pledging to pursue peace after decades of conflict. WIth handshakes and smiles, the scene was a big contrast from serious tensions just a year ago.

You have Successfully Subscribed!